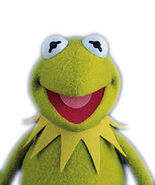 Kermit the Frog as Manny 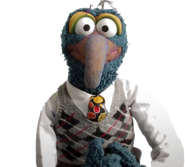 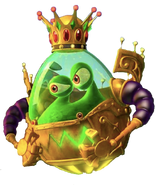 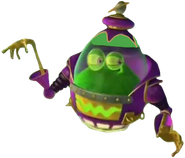 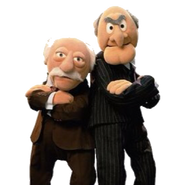 Statler and Waldorf as Carl and Frank

Anna and Elsa as Rachel and Jennifer 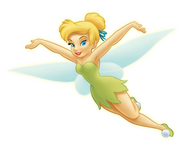 Phineas Flynn as Glyptodon Eddie
Add a photo to this gallery

Retrieved from "https://alec-thaggard.fandom.com/wiki/Muppet_Age_(Alec_Thaggard)?oldid=13997"
Community content is available under CC-BY-SA unless otherwise noted.