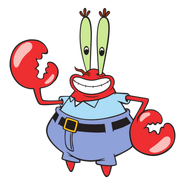 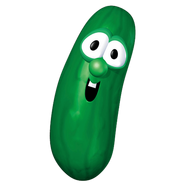 Larry the Cucumber as Marvin Acme 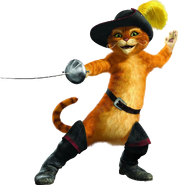 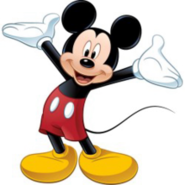 Mickey Mouse as Himself

Bugs Bunny as Himself

Donald Duck as Himself 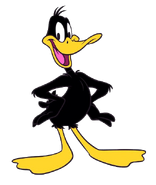 Daffy Duck as Himself 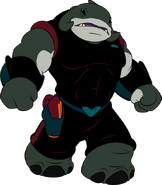 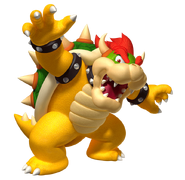 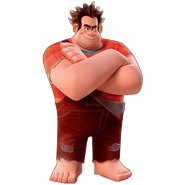 Wreck-it-Ralph as Bongo the Gorilla

Yosemite Sam as Himself

Tweety Bird as Himself 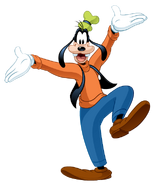 Lightning McQueen as Benny the Cab

Betty Boop as Herself
Add a photo to this gallery
Retrieved from "https://alec-thaggard.fandom.com/wiki/Who_Framed_Flik_the_Ant_(Alec_Thaggard)?oldid=14282"
Community content is available under CC-BY-SA unless otherwise noted.